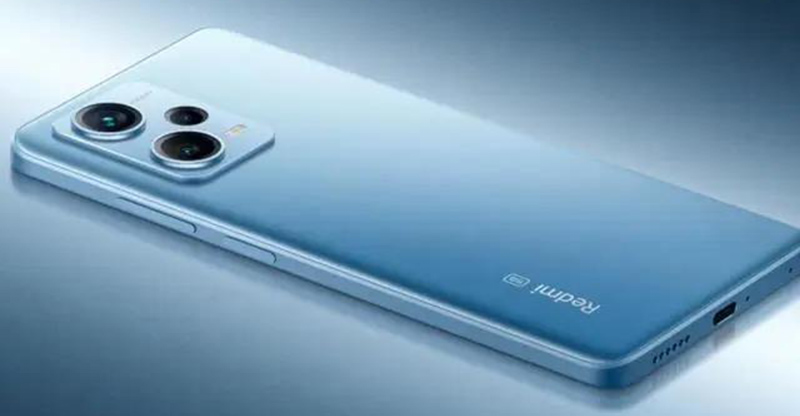 The latest Redmi Phone can be fully Charged in 9 Minutes

The Redmi Note 12 Discovery Edition has 210W HyperCharge support and a 200MP camera.

Redmi is a subsidiary of Xiaomi, a Chinese electronics company. It was first announced as a low-cost smartphone line in July 2013.

This week, Redmi released its latest Note Series smartphones in China, with one model capable of fully charging its battery in just 9 minutes. Over the years, Smartphone charging times have decreased from an impressive 30 minutes to 15 minutes, but that appears too slow for Xiaomi. One model in the new Redmi Note 12 lineup, dubbed “Redmi Note 12 Discovery Edition,” did stand out with a record-breaking 210W HyperCharge capability. Three 100W fast charging chips control this feature, which charges the phone’s 4,300mAh battery in 9 minutes. To put things in context, Xiaomi’s previous 120W HyperCharge and Oppo’s 150W SuperVOOC require 15 minutes to charge a 4,500mAh battery.

Smartphone charging speeds have steadily increased over the last few years and appear to have peaked. The Redmi Note 12 Discovery Edition model received help for fast charging HyperCharge with a capacity of 210W in the new Redmi Note 12 line, which was unveiled today. It charges a smartphone battery with a capacity of 4300 mAh in just 9 minutes. In comparison, Xiaomi’s 120W HyperCharge and Oppo’s 150W SuperVOOC chargers charge a 4,500 mAh battery in 15 minutes.

This model only has one RAM and storage configuration: 8GB LPDDR4x RAM and 256GB UFS 2.2 storage. Unlike last year’s Redmi Note 11 Pro+, microSD expansion is unavailable here, which may deter those considering an upgrade. Also, not bad for 2,399 yuan (approximately $330).

In the end, the most important is that the Redmi Note 12 is marketed as a low-cost smartphone, with prices starting at 1,199 yuan (approximately $166). It has a Qualcomm Snapdragon 4 Gen 1 chipset, a slightly lower-quality OLED display of the same size (lower brightness and contrast, as well as no HDR support), less powerful cameras (48MP primary, 2MP depth sensor, and 8MP front), weaker charging power (33W), and only a mono speaker. Regarding variants, it starts at 4GB of RAM with 128GB of storage and progresses to 8GB with 256GB (1,699 yuan or around $235; the same as the Note 12 Pro’s starting price).

Like with recent Redmi Phones, these new models will likely make their way to global markets later, so stay tuned for more information.

At the time of publication, all prices were correct. 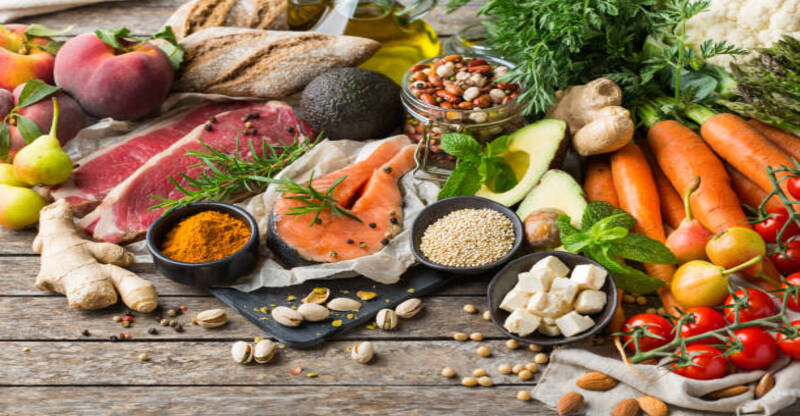 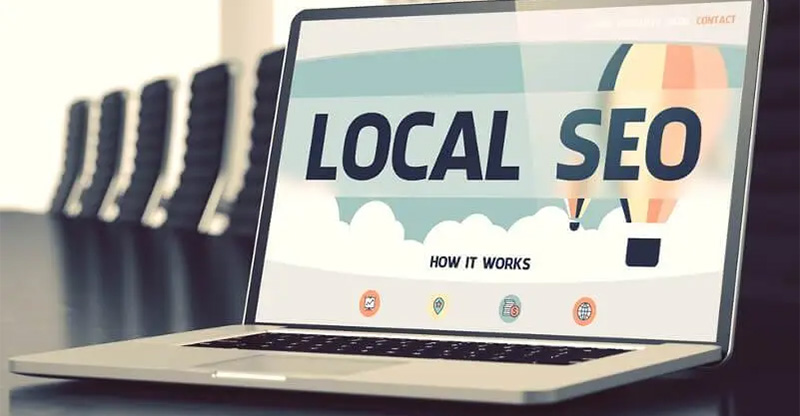 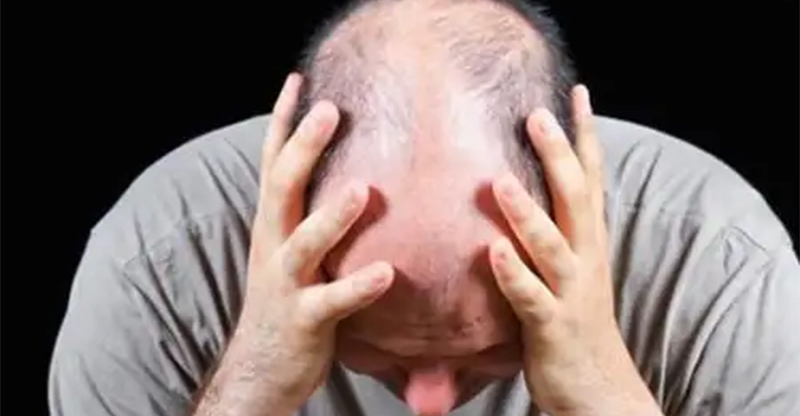